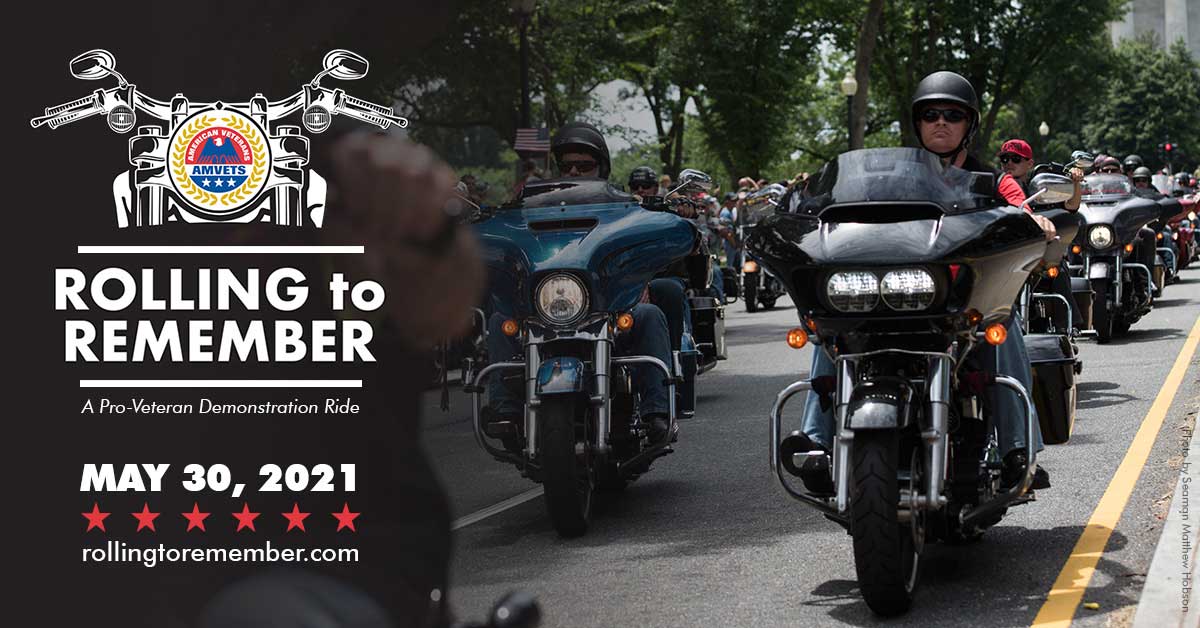 by Angie Angers from https://www.baynews9.com

It’s a Memorial Day tradition for tens of thousands of veterans to ride their motorcycles to the nation’s capital.

Pentagon had blocked their permit request, but vets say they are going regardless

This time, the event was nearly in jeopardy.

Every May for more than 30 years, veterans from all over the country have made the trip to honor those gone and those still missing in action.

“Not only continue the tradition of holding Congress and the government accountable for trying to find these over 82,000 missing veterans, but also for veteran suicide,” said organizer Tom McNamara with AMVETS.

McNamara says they’re expecting roughly 100,000 veterans and they’d received nine out of the 10 permits needed to make the trip happen.

But just recently, defense officials denied their application to use the Pentagon’s parking lot like they have for the last three decades.

“Using our satellite views on how we’re going to stage motorcycles, and a month ago they came back and said, ‘No, we’re not gonna do it, and didn’t give us an answer as to why,’” McNamara said.

Officials of the Pentagon later cited COVID safety concerns and left AMVETS scrambling for another plan.

Now Rep. Brian Mast is involved and is accusing leaders of blocking the tradition.

He sent a strongly-worded letter to Congress pushing them to reconsider.

McNamara says — either way — the veterans are using their constitutional right to protest and will be coming to D.C. no matter what.

“As our First Amendment right, these people are coming anyway, we’re going to be there anyway. So now, we’re just lining up on the streets,” he said.

They just want to keep the tradition alive.

“Let’s just say Congress will know about it,” McNamara said with a laugh.

The ride is set to take place on May 30. Organizers say they will release a final schedule and route for the event within the week.