Skip to content
BikerShootSeptember 24, 2020BlogLeave a Comment on This Is the First Ever BMW M-Handled Superbike: BMW M 1000 RR 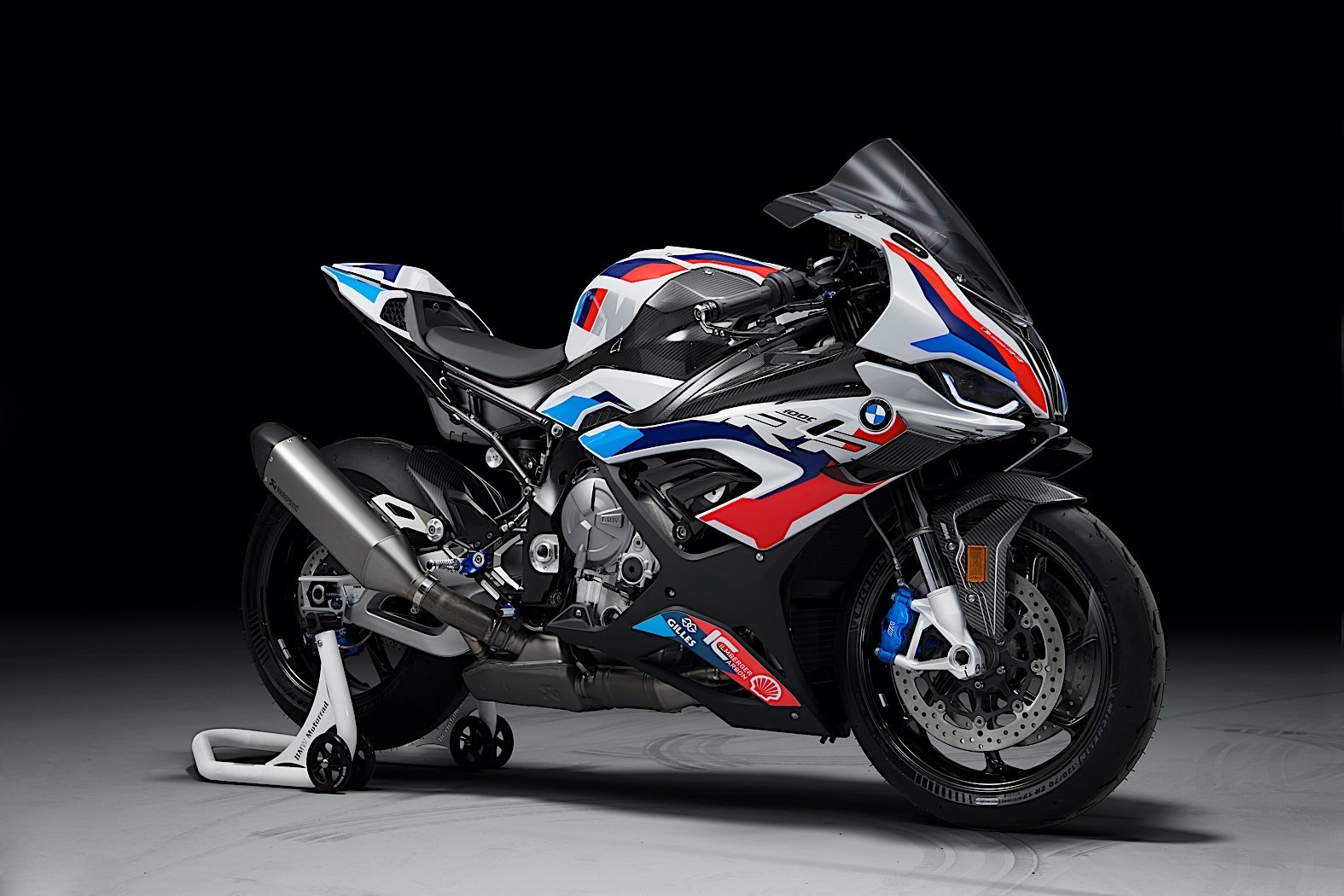 “Pure racing technology for the highest performance requirements in motor sports and on the road.” This is how German bike maker BMW describes the latest bike in its portfolio, the M 1000 RR. It is the first incarnation of a Bavarian two-wheeler touched by the talented hands of the M division.

M has been making its way into the motorcycle world for a while now. About two years ago, the Germans started offering optional equipment and performance parts for a longer list of Motorrad two-wheelers, but this is the first time a bike gets the M treatment from the get-go.

We’ll start with the engine. We’re talking about a variation of the powerplant BMW is using for its racing bikes – and now the statement cited above starts to make sense. That’s a water-cooled four-cylinder in-line that was modified for this street machine to produce 212 hp (more than most cars for the masses make) and 113 Nm of torque that kick in at 11,000 rpm.

The new RR has all the traits of a pure M-machine, all with the goal of making it as aerodynamic as possible. There are special winglets up front, made of carbon fiber, to produce more downforce, and special brakes – this is the first Motorrad bike to use M brakes – under M carbon wheels.

As with any racing-oriented M machine, the M RR (this is how we’re told we should call it) comes with 5 riding modes (Rain, Road, Dynamic, Race, and Race Pro1-3), launch control, and hill start control.

The instrument cluster on the bike is made of a 6.5-inch TFT display which shows upon start the M logo. There is also an OBD interface that can be used with activation code for the M GPS data logger and M GPS laptrigger.

For now, we are not being told anything about availability and price.