As far as jobs go, working on Sydney’s Bondi beach would have to be right at the tippity top of the pile, yes? The sun. The surf. The eye candy. And for Australian lifeguard, biker and TV personality, Daniel ‘Beardy’ McLaughlin, it’s not just the place where he punches the clock. It also made him famous. Forget the rest of us calling in sick and spending a sneaky day barefoot on the sand; Beardy gets paid to do just that all year ’round.

He’s also spent the past decade-and-a-half being filmed for the popular Aussie TV show, ‘Bondi Rescue.’ And just to really make you feel like reassessing your life choices, Beardy works with Royal Enfield Australia, too. Some guys have all the luck, don’t they? We spoke to him recently about what it’s like to spend a day in his sand-filled shoes.

Can you introduce yourself and what you do to the readers?

My name is Daniel McLaughlin. I’m probably more well known by my nickname, ‘Beardy’. I work as a professional lifeguard in Sydney and I am one of the lifeguards who feature in the TV show ‘Bondi Rescue,’ which has been on air for 16 years now. It’s a pretty popular TV show and it’s seen around the world now, apparently. 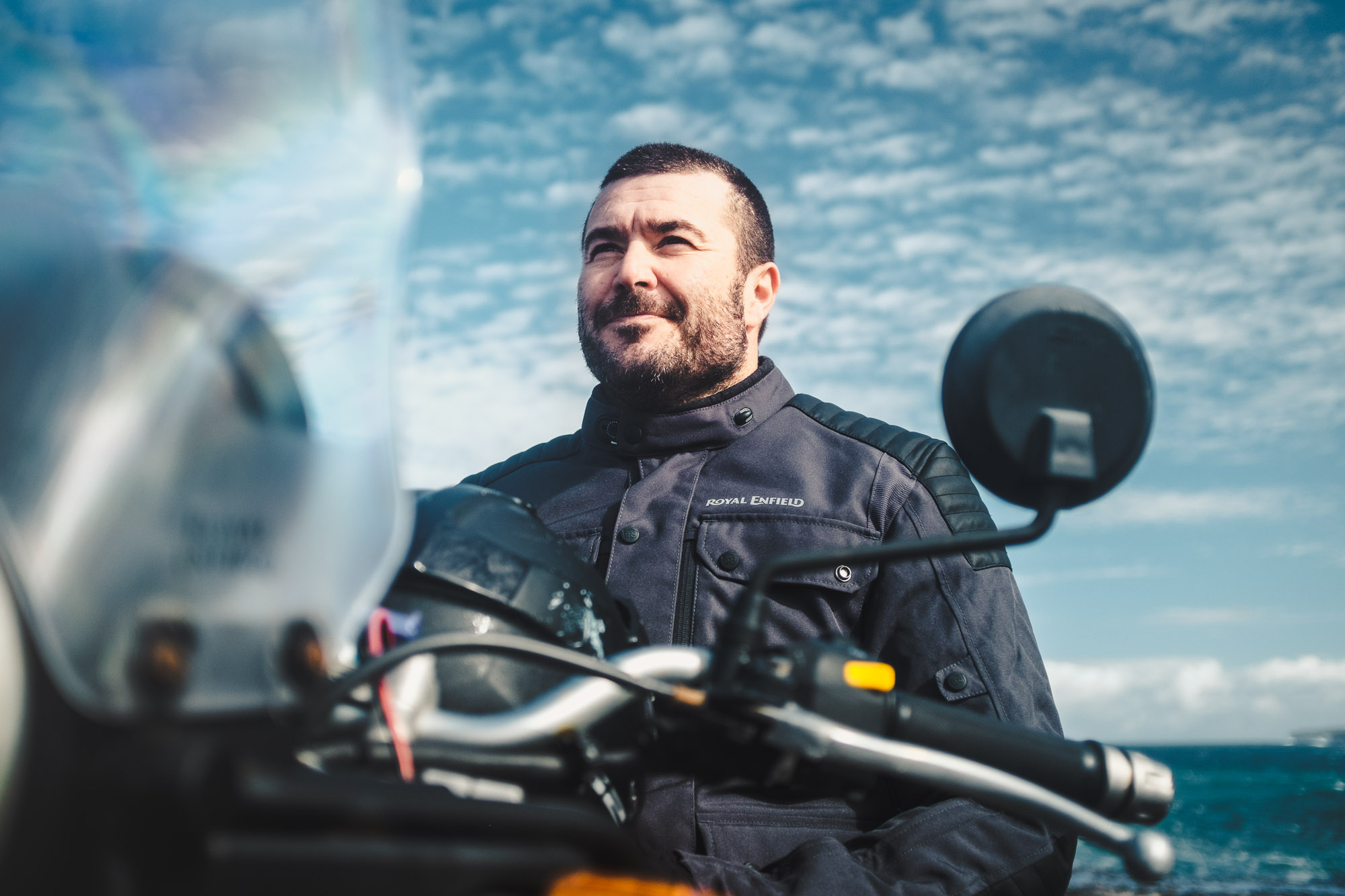 Hit the link for the full interview.