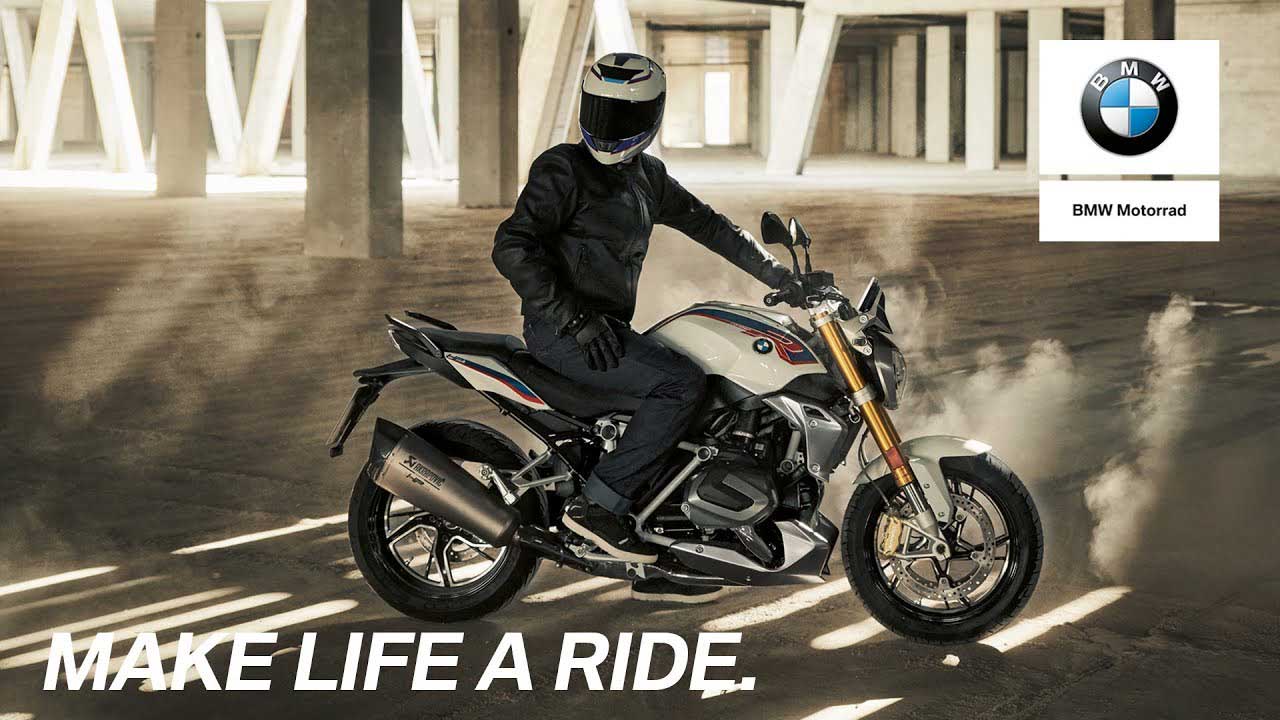 There are presently four roadster motorcycles in BMW Motorrad’s lineup for the U.S. market: the R 1250 R, the S 1000 R, the F 900 R, and the G 310 R. As of later this week, that number will grow, as the Bavarians are getting ready to present two new models in the range.

The announcement was made with just a couple of days left before the unveiling is set to take place. The Germans will be showing the two new bikes on their Youtube and Facebook channels on Thursday, November 19, starting at 4.00 pm CEST.

We are also promised “exciting guests,” but more importantly the launch of the configurator for the two new models as soon as the presentation concludes. Naturally, we’ll be covering the story as soon as the info and photos for the bikes are released, so check back here for more later in the week.

Despite all the things going on in the world, BMW has been very active in 2020 on the motorcycle front, a sign that in the coming years it will focus more on this industry.

The biggest reveal of the year for the Germans was the R 18, the first entry in the cruiser segment since the R1200 RC (and a direct jab at Harley-Davidson), but also a bike powered by the “most powerful 2-cylinder boxer engine ever used in motorcycle series production.”

More recently, we’ve been given a preview at the bike maker’s plans for the electrified scooter segment, with the presentation of the near-production version of the Concept Link. Called Definition CE 04, the electric two-wheeler is supposed to revolutionize the segment through a series of technological advancements, including the use of the largest display in the scooter world, a 10.25-inch unit.

Given how extreme these two premieres of 2020 have been, we expect BMW to up the stakes in the roadster segment as well as soon as the new models are unveiled.