Skip to content
BikerShootJuly 25, 20201%er NewsLeave a Comment on ‘F**k Raptor. They can’t catch me’: Outlaw bikie is arrested after throwing down a challenge to the notoriously hardcore police taskforce

Tayne Clarkson, 21 was arrested at Mount Druitt in Western Sydney on FridayThe president of the Gold Coast branch of the Finks was on the run from policeHe had allegedly been taunting police on Instagram to try and track him down

The head of one of Australia’s toughest motorbike gangs has been arrested after allegedly bragging on social media he wouldn’t get caught.

Tayne Clarkson, 21 allegedly issued a direct challenge to New South Wales police to try and track him down in the weeks before his dramatic arrest in Western Sydney on Thursday.

The president of the Gold Coast branch of the Finks outlaw motorcycle gang was on the run from Queensland police over a violent armed robbery. 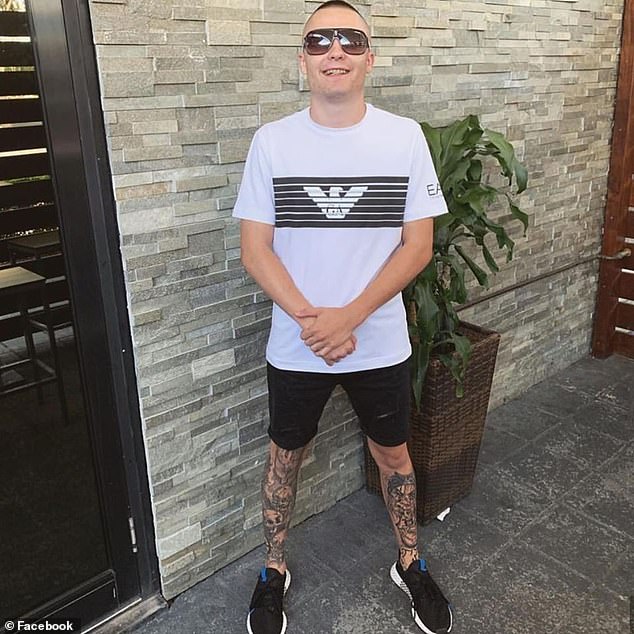 Tayne Clarkson, 21 (picture) allegedly issued a direct challenge to New South Wales police to try and track him down in the weeks before his dramatic arrest in Western Sydney on Thursday

Officers from Strike Force Raptor tracked Clarkson down to a home on Rymill Road in Tregear on Thursday afternoon before he was spotted leaving with two associates.

After tailing the car armed police pulled him over on the Great Western Highway at Mount Druitt just after 1pm, reported the Daily Telegraph.

He was charged with drug possession and supply after police allegedly found 16kg of the drug MDMA under the front seat of the car.

Police later searched the Tregear home for guns, but were unsuccessful.

The high ranking bikie pleaded guilty to both offences at the Mount Druitt local court on Friday where he was refused bail. 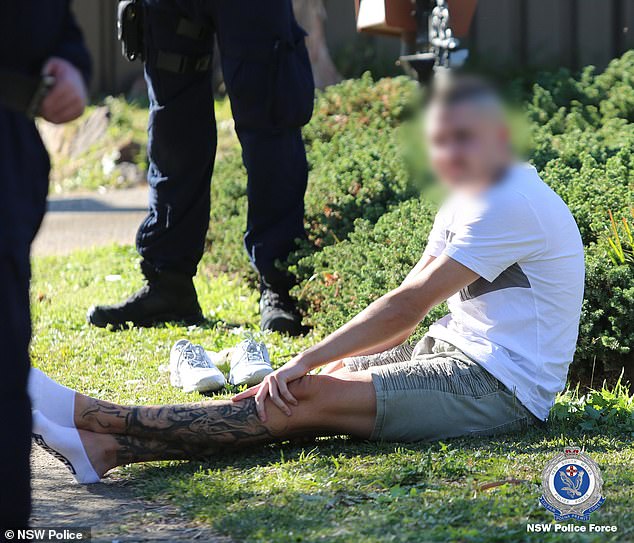 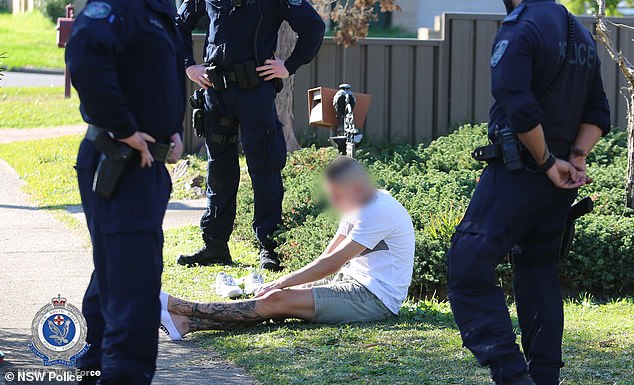 The court heard officers tracked him down after keeping a close eye on his Instagram account ‘Cashedarp’, where he had been posting taunting messages.

This included a post which allegedly read:  ‘F**k Raptor. They can’t catch me.’

In other posts he bragged about evading police.

Officers also alleged they had witnessed a gun in the background of one of his Instagram live videos.