Brisbane rider Daniele Milazzo grew up watching the Dakar Rally on SBS TV and always dreamt of owning one of the victorious BMW race bikes. 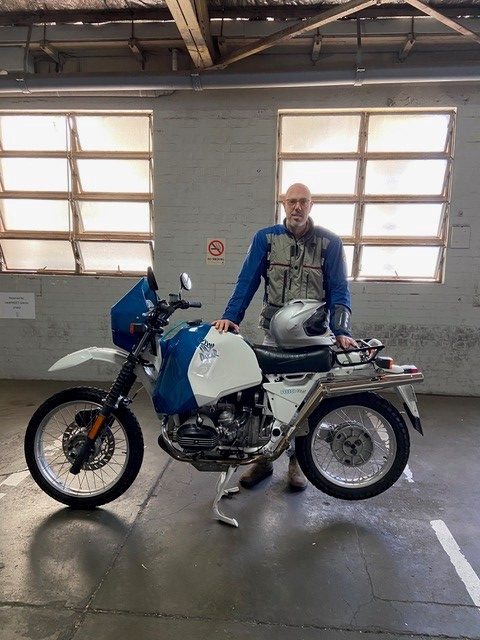 Instead of trying to find an ex-race bike, Daniele set about totally rebuilding a 1983 BMW R 80 ST and customising it into a G/S version. 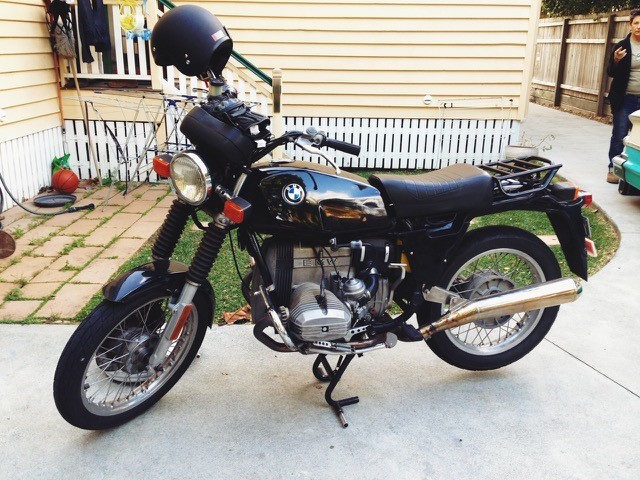 “It’s not a full rally replica, but more of a comfort off-road tourer,” Daniele says. 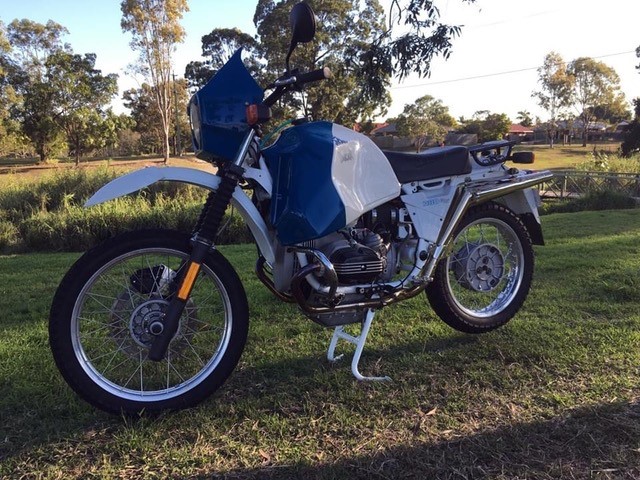 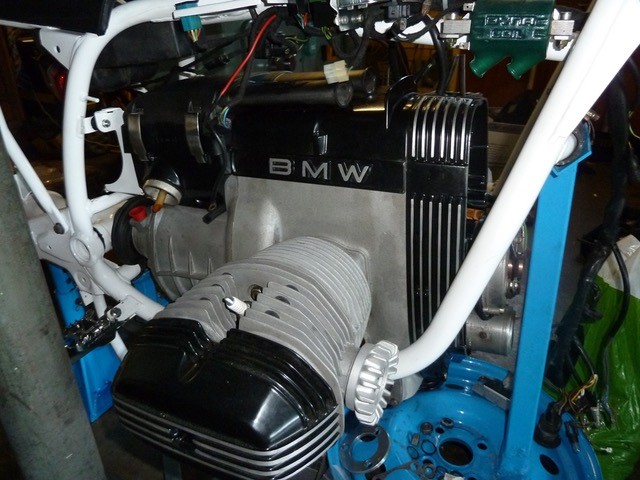 After the rally organisers reduce the engine capacity limits because of the dangers of the powerful high-speed machines, BMW won again in 1999 and 2000 with an F 650 model. 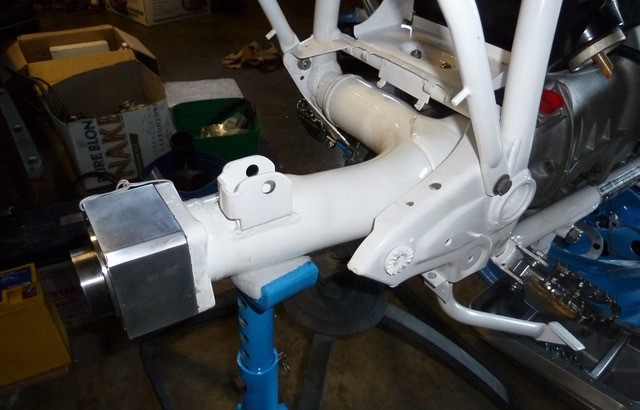 “I chose this bike because growing up I remember vividly the Sahara Dakars,” he says.

“The adventure you could sense in those early races.” 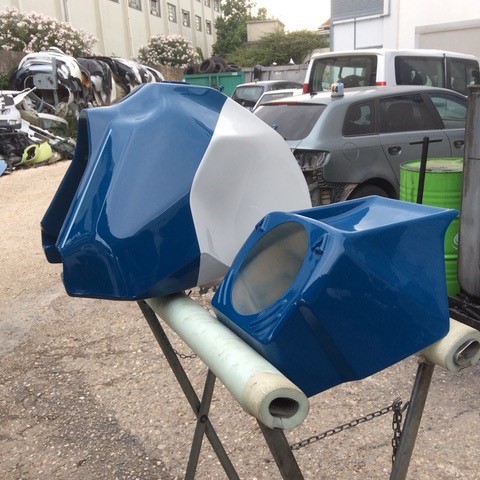 “One day I met Ron Van de Weil, a very experience mechanic, and after talking to him, we embarked on the journey of improving what is a solid machine and restoring what needs to be fixed. 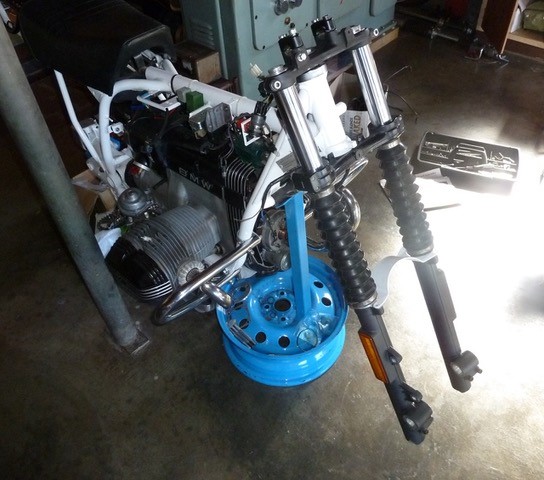 “The bike has been rebuilt from the ground up. It’s a comfortable adventure bike. Meticulously put together.” 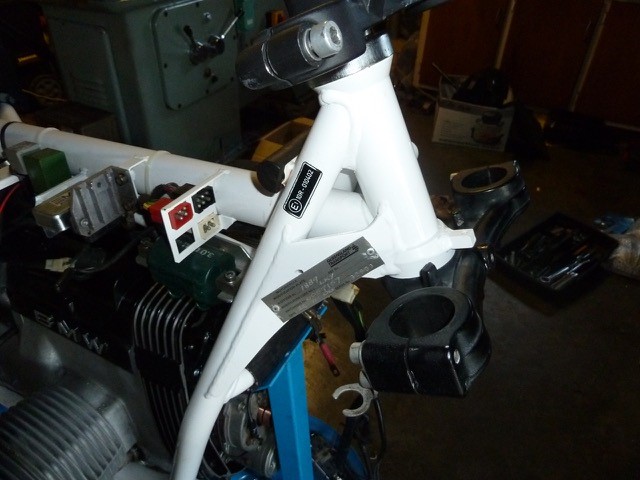 We think it looks pretty cool!