The Chinese-made CFMOTO 650NK is still one of the best bang-for-your-buck bikes in the learner market, but if you want improved handling, grip and tech, there is now an option.

CFMOTO Australia has announced the addition of the 650NK SP Edition at $7790 at $1000 more than the standard model which is still $300 cheaper than when it arrived in 2013, despite a lot of updates over the years.

The 650NK is styled by KTM’s designer Kiska, but is a basic, albeit a highly reliable and agreeable ride. 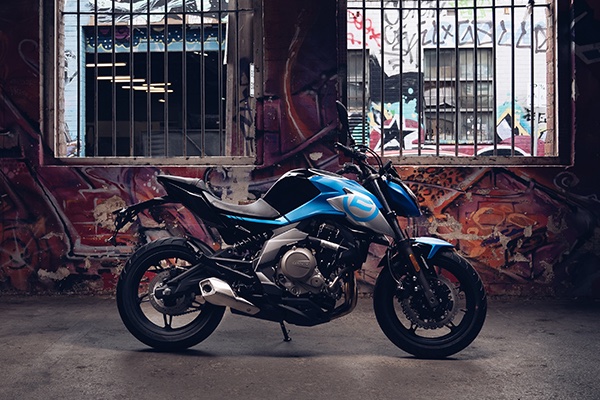 The 650NK SP is one of many new models from CFMOTO this year. Others include a range of 700cc bikes, a 1250cc adventure bike and possibly even an electric range.

The 650NK SP is powered by a 41.5 kW (LAMS restricted) 650cc parallel twin engine as used in the 650NK, MT and GT variants, and is managed by a Bosch EFI system now certified for Euro 5 emission standards. 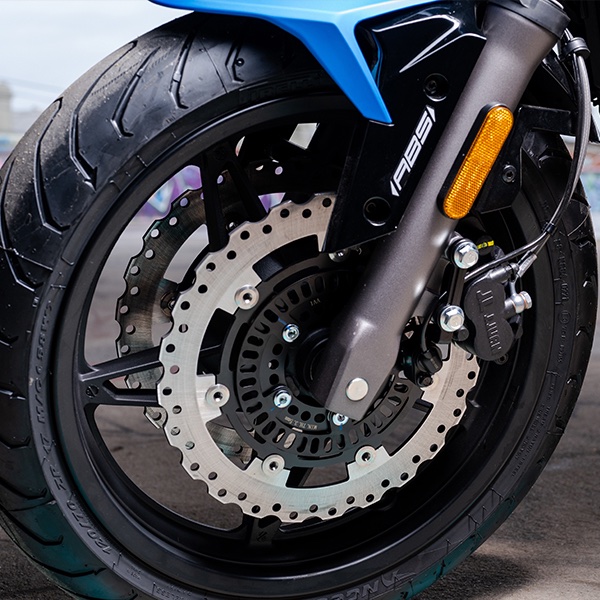 Pirelli’s sporty Angel ST tyres should be a good match for the upgraded KYB suspension with a conventional telescopic fork at the front and a cantilever KYB monoshock at the rear.

The full colour TFT display self adjusts to ambient light has two Sports and Eco display modes like the standard model but is now larger. 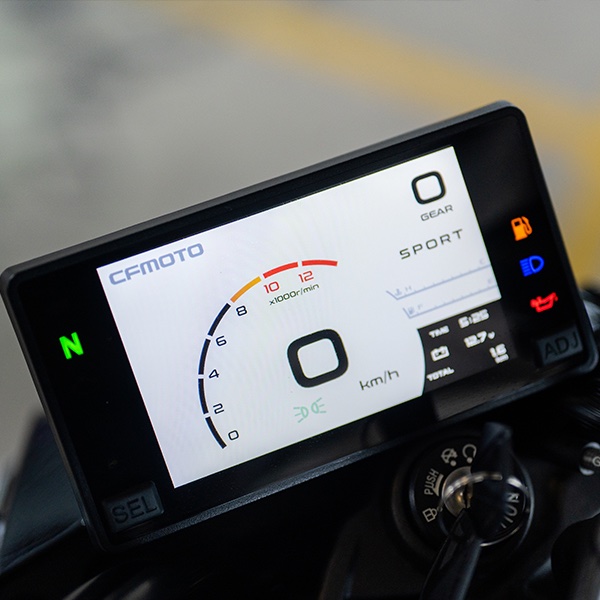 The 650NK SP is available in two colour options, Athens Blue or White/Black. 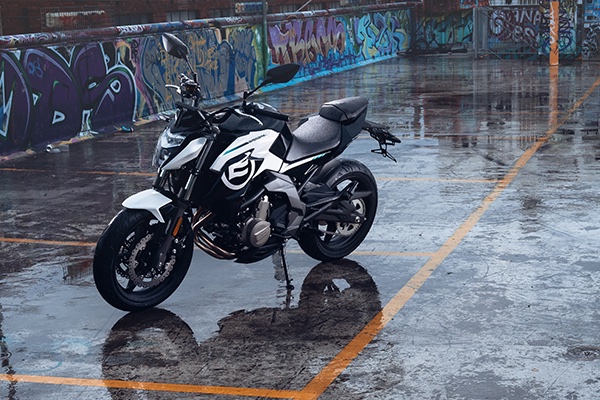 All CFMoto bikes until the end of May 2021 receive a three-year extended warranty, up from the standard two-year factory unlimited km warranty.