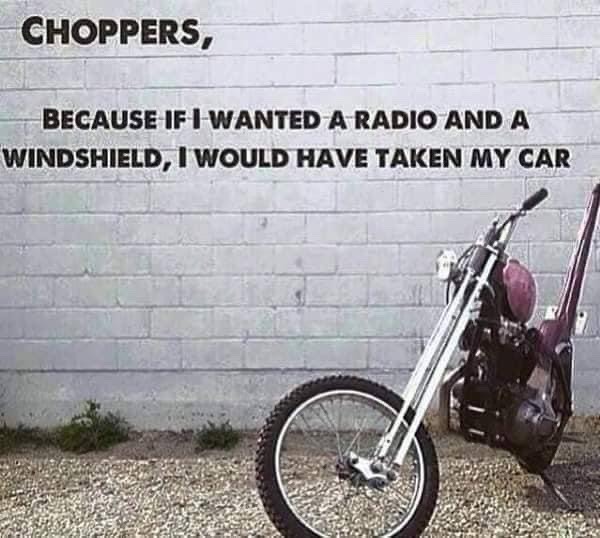 Last year alone, there were more than 3,100 crashes and fatalities on Arizona roads. And, with people from the west coast moving to the state in droves, ever-increasing challenges continue to emerge…especially with regard to the number of crashes and fatalities statewide. However, one organization – Arizona Motorcycle Safety & Awareness Foundation (AMSAF) –created the first and only program of its kind in the United States to offer discounted training for motorcyclists while promoting a “Share the Road” campaign to reduce distracted driving.

According to Mick Degn executive director for AMSAF, a multitude of corporations, state leaders, small businesses and non-profits, have joined AMSAF to turn the tide on Arizona’s statistics and to encourage positive outcomes.

“Share the Road is a statewide public awareness effort aimed at focusing Arizona motorists on the critical need to be undistracted when driving and to provide scholarships, statewide, to train motorcyclists how to ride more defensively,” said Degn. “This multi-pronged movement, which is geared to reduce the number of rider and driver crashes and fatalities on Arizona roads, is supported and promoted by the Arizona governor, the Governor’s Office of Highway Safety (AZGOHS), AMSAF, Dignity Health (Chandler Regional Medical Center), Arizona Trauma Association, Law Tigers, RideNow, Rosenbluth Family Charitable Foundation and other interested businesses and organizations.”

AMSAF, which celebrates its 10-year anniversary this year, developed its distinctive program concept in 2011. Initially, AMSAF focused on creating a reduced cost motorcycle training effort for first-time riders and for those with years of experience who need to hone their abilities and receive an endorsement. The goal? To give riders the skills they need to ride safely and defensively. In addition to its scholarship and reduce driving leadership efforts, AMSAF worked with Arizona and major business to develop and promote a helmet assistance program that will help individuals garner a quality DOT full face or modular helmet. 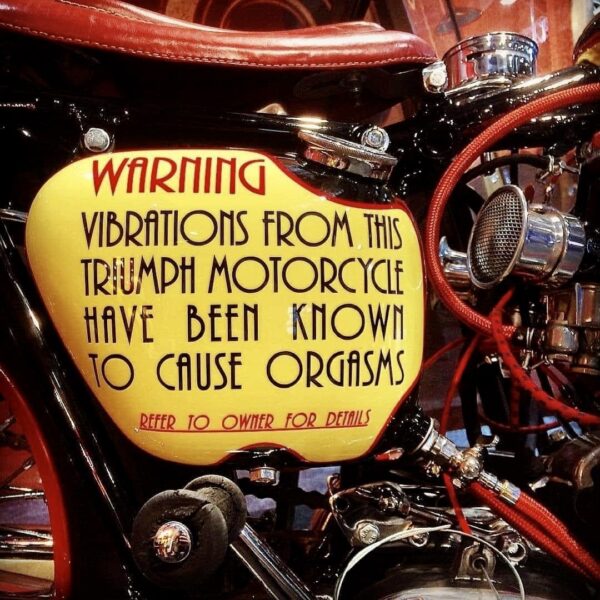 In January 2021, the State of Arizona implemented a hands-off law to penalize people using cell phones. And, because riders and drivers share the state’s roadways equally, AMSAF has expanded its reach to include the rampant problem known as distracted driving. AMSAF’s unique role model program continues to expand awareness with the long-term goal of reducing distracted driving and providing reduced cost motorcycle training.

AMSAF’s mission is to promote safety and awareness and reduce crashes and fatalities. The organization is located in Peoria, AZ.